"And Isaac digged again the wells of water, which they had digged in the days of Abraham his father; for the Philistines had stopped them after the death of Abraham: and he called their names after the names by which his father had called them." (Genesis 26:18)

Particular Baptist Press is a Missouri non-profit organization established in 1995 for the purpose of reviving the doctrine and history of Particular/Regular Baptists of old, both British and American. The names and works of persons who were well known a hundred or more years ago have been all but forgotten by today’s Baptists. We have far too rich a heritage in the Baptist faith to let it fall by the wayside of apathy and ignorance. We have as our goal the opening again of those wells of spiritual soundness and beauty that characterized the mainstream of the Particular Baptist witness of former days. By providing instructive and edifying literature in a quality, collectible format which we trust will appeal to the earnest, sincere Christian, we desire to make known again the lives and works of those who went before us in the faith, and from whom we can learn much. To date, the Press has published 60 books in a high quality format with cloth vellum bindings and acid-free paper. 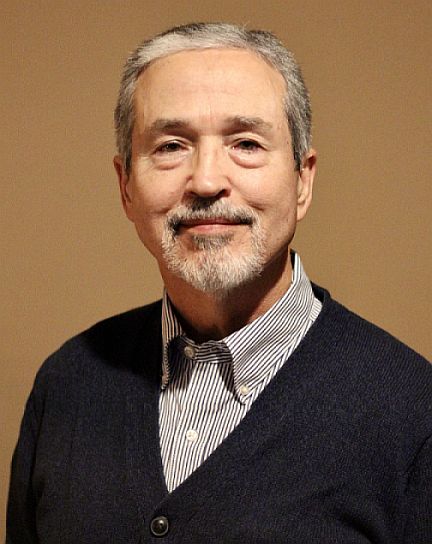 Doug is the one who makes those hard choices in our copyediting process. He is a graduate of Drury University with a degree in Business Administration, currently working in information technology in the auto parts industry. He serves as Deacon along with leading the singing at Sovereign Grace Baptist Church, Springfield, Missouri. 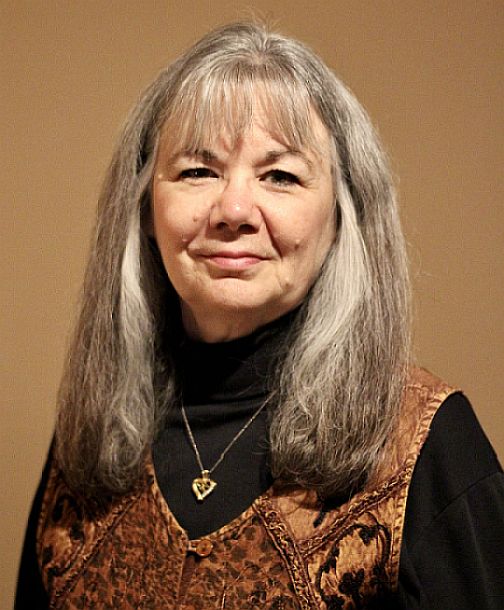 Should you call our office, you'll likely speak with Patti. Her role includes typing, formatting, proofreading, accounting, web "mastering," shipping, and whatever else comes up. She is a graduate of Missouri State University with a degree in Accounting. 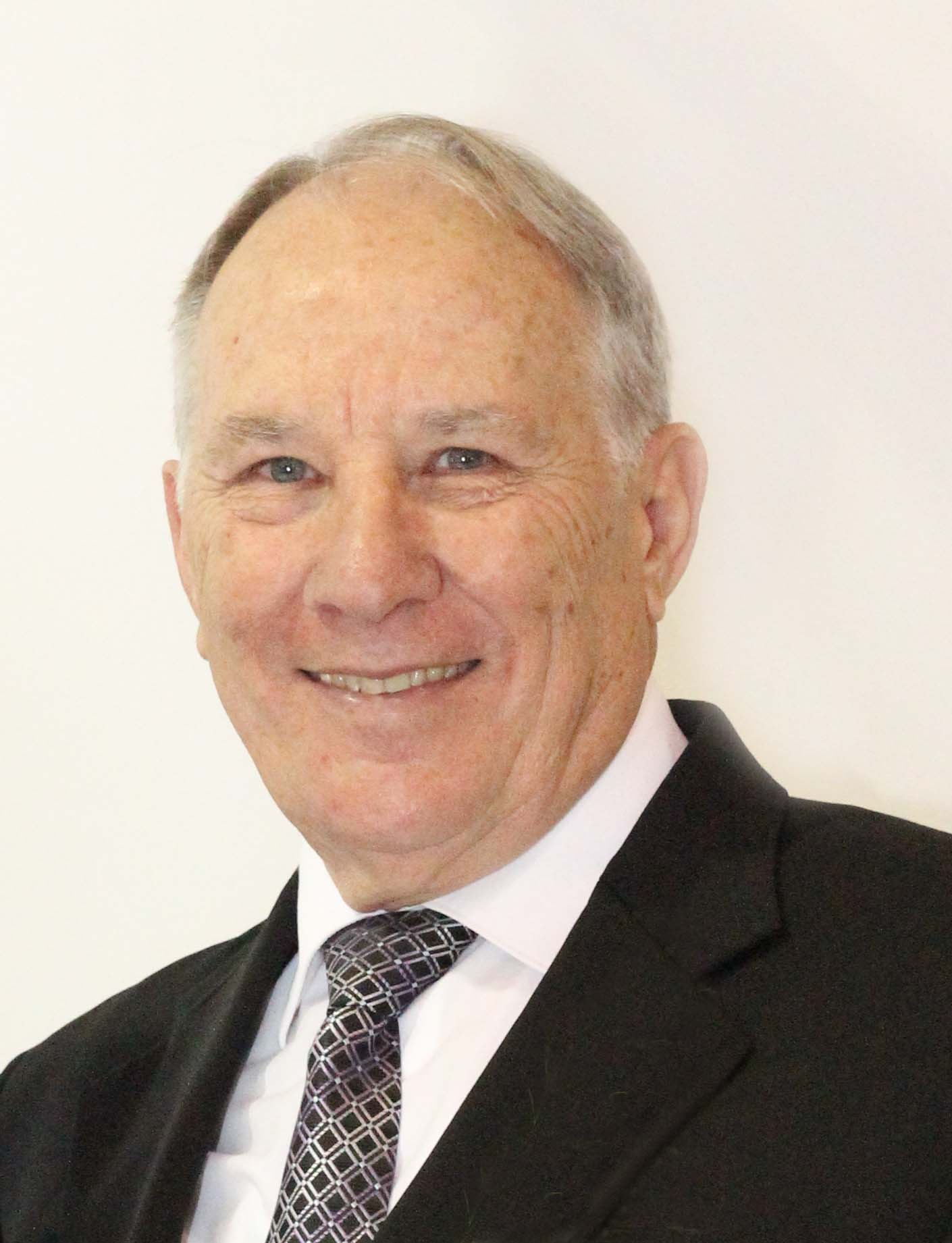 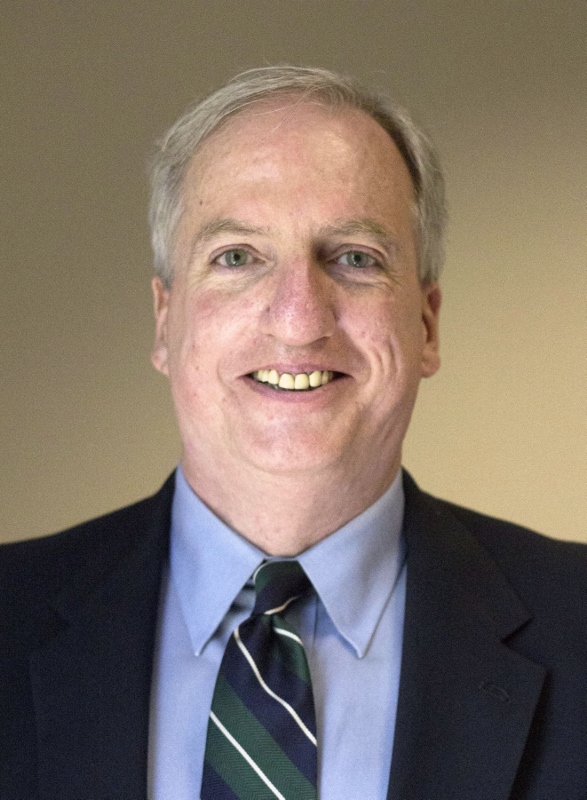 Bro. Terry passed away April 25, 2020, after a short illness. He was a Baptist historian with special expertise in using genealogy to research Baptist history, and a graduate of Oklahoma State University, Stillwater (B.Sc., 1982). He is the author of The Life of John Gano, 1727-1804. Pastor-Evangelist of the Philadelphia Association (2012). His special regional interest was in the early Regular Baptists of the Northeastern United States.

Bro. Gary passed away July 22, 2021, after a short illness. He had been the pastor of Sovereign Grace Baptist Church, Springfield, Missouri, since 1977. And he was one of the founding members of the church in 1970. In his spare time, he enjoyed traveling the U.S. presenting his personal collection of C. H. Spurgeon letters and other notable Baptists' original correspondence.

"Let us hope that the Particular Baptist Press. . . has a bright future. . . All of us will be wise to get our names on the mailing list. Libraries emphasizing Baptist studies should welcome with enthusiasm each title as it is issued. The rest of us should welcome with equal enthusiasm those titles that are within our interest." Dr. Robert G. Gardner, late professor emeritus of religion, Shorter College, Rome, Georgia, and senior researcher in Baptist history, Main Library, Mercer University, Macon, Georgia.