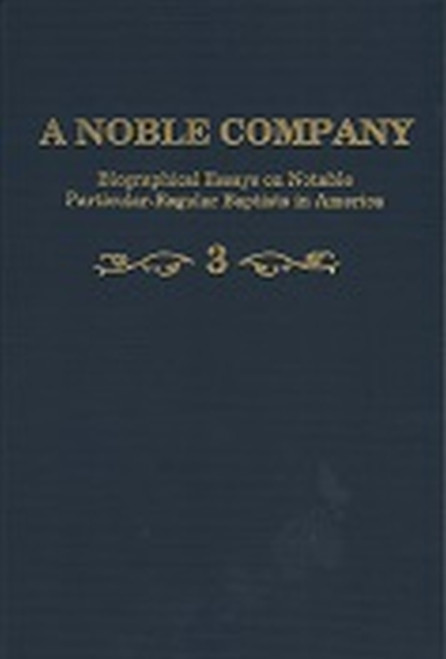 This third volume in our series covers some of the more pivotal events in the American Baptist experience during the mid to late eighteenth century―the aggressive evangelistic impetus which came about in the midst of the Great Awakening, the beginnings and establishment of educational institutions of higher learning for those of our ministers who desired advanced training, and the founding of the Warren Association, which led to a more concerted and ultimately successful effort to achieve full religious liberty―all set within the context of the tumultuous decades preceding, encompassing, and following the Revolutionary War. Here are the great names of the times―Shubal Stearns, Morgan Edwards, Oliver Hart, Isaac Backus, John Gano, Samuel Jones, Samuel Stillman, Hezekiah Smith, John Davis (of Boston) and James Manning, but also the significant but “lesser lights,” such as Isaac Eaton (1725?-1772), the influential pastor-educator of Hopewell, New Jersey, David Thomas (1732-1812), the noteworthy Philadelphia Association minister who did such an extensive work in Virginia, James Potter (1734-1815), who founded so many of the Baptist churches in Maine, and Andrew Bryan (1737-1812), the former slave preacher who suffered much persecution to establish the first Baptist churches in Savannah, Georgia.

And since the goal of these volumes is not to focus solely on the better-known figures, included in these pages are more of the “unknowns”―ordinary pastors and church members who enjoyed smaller spheres of influence, but whose stories merit retelling. These include Isaac Stelle, Ephraim Bouwnd, Peter P. VanHorne, Maturin Ballou, Peter Werden, John Carey, and David Jones.