Giant in the Land: The Life of William B. Johnson 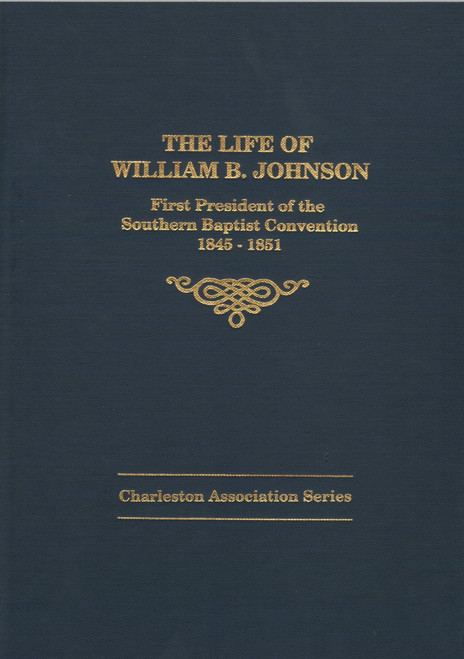 Giant in the Land: The Life of William B. Johnson

This biography by Miss Woodson is the only full-length treatment on William B. Johnson, being first published in 1950.  A spiritual heir of the early Particular Baptists in South Carolina, William B. Johnson’s contribution to American Baptist life was not as a theologian, but rather as a man remarkably gifted in organizational and administrative skills – traits that would lead him into prominent leadership positions of great influence.  After serving as president of the General Missionary (or Triennial) Baptist Convention from 1841-1844, Johnson went on to become the first president of the newly-formed Southern Baptist Convention, serving in this capacity from 1845-1851.  Described as “the major architect of the Southern Baptist Convention,” Johnson’s role in the formation of, what has become, the largest Protestant body in the United States is thus of great significance.  But like so many “giants” of the past, today W. B. Johnson is largely unknown – even among his own constituency.

Drawing mainly from the “Reminiscences” written by Johnson before he died, this book provides us with insight not only into the life of this important figure, but also into the issues which brought the Southern Baptist Convention into being.  There is also a stirring chapter written on the Revival of 1831 in Edgefield, South Carolina, in which Johnson was a participant.

This new reprinting of Miss Woodson’s life of William B. Johnson has been greatly enhanced by additional illustrations, a comprehensive index, and valuable appendices, including a facsimile reproduction of the minutes of the first Southern Baptist Convention of May 1845.