The Life Journal and Works of David Jones 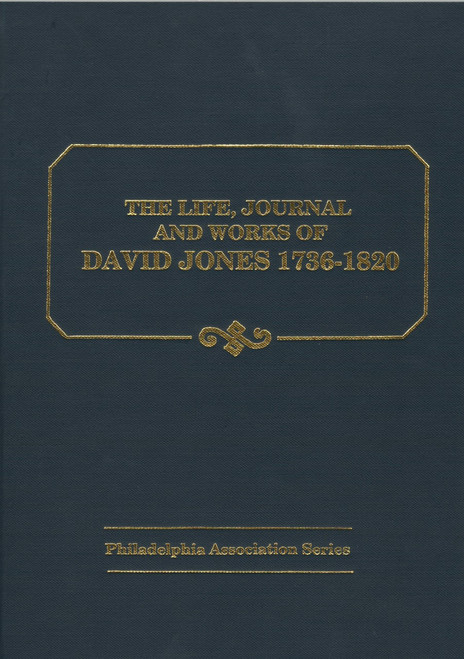 The Life Journal and Works of David Jones

In addition to pastoring churches in New Jersey and Pennsylvania, David Jones also undertook one of the earliest Baptist missionary endeavors among the American Indians in 1772-1773.  During the Revolutionary War and again in the Indian Wars of 1794-1796 and the War of 1812, Jones served as a chaplain in the American Army, most notably under General Anthony Wayne.

This first-time compilation of material on this Philadelphia Association minister includes a full-length biography of his life by Dr. G. Truett Rogers, the Journal of his two missionary visits to the Indians of the old Northwest Territory and his various other published works, which have never been reprinted or made generally available until now.

In this unique volume the controversy over whether Laying on of Hands should be a New Testament church ordinance is examined in detail.  This debate was of considerable importance among Baptists of the seventeenth thru early nineteenth centuries and should interest any student of Baptist history.

Cloth-bound in navy grade B vellum with gold stamping.

A recent comment from one of our standing order church customers in Texas:  "We enjoy these good works. Look forward to the next one."